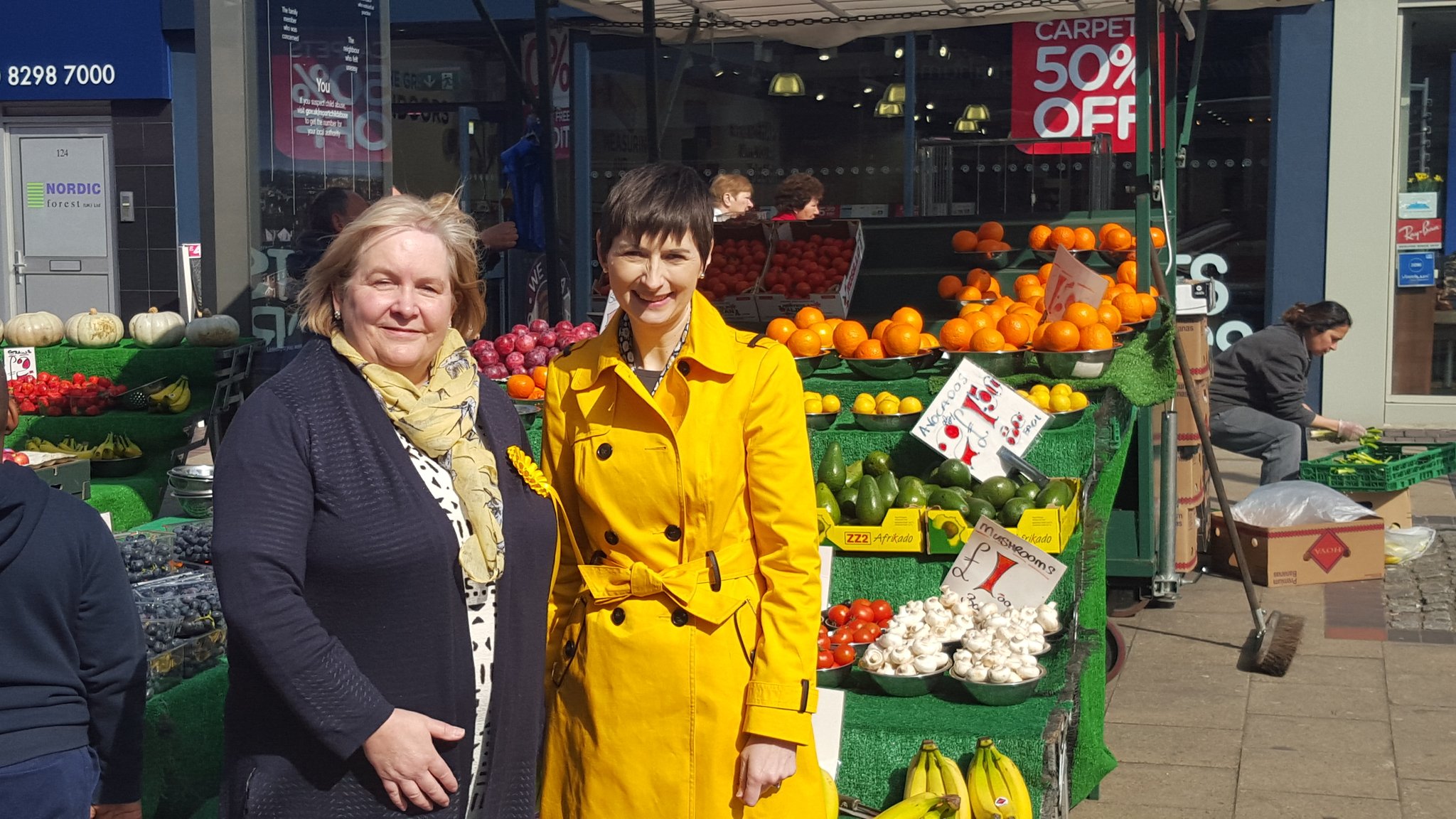 After graduating, Caroline made south London her home. Strongly committed to the area, she soon stood for Southwark Council and gained a reputation for taking on the toughest issues for local people around housing, schools, transport and benefits. When the Liberal Democrats won Southwark Council, Caroline became Deputy Leader of the Council, taking on the role to improve the way the council worked with local people. Caroline later took on the job of turning around the council’s failing schools and children’s services. She secured funds to build new secondary and primary schools and ensured huge improvements in youth services and adult education, as well as the support given to children in care.

As mother to a young son, Caroline sees the pressures on London families first hand. She sees the problems facing mothers and fathers in finding and affording the childcare they need to keep working and how our public transport network helps and hinders parents with children.

Caroline also recognises that today’s twenty-somethings have a far harder time with their housing whether they are renting or trying to buy. She is determined to see house-building kick-started in London having seen the Mayor fail to deliver the affordable housing we need in our city.

So Caroline sought and won the backing of members of London Liberal Democrats to lead the 2016 London Election campaign - as both candidate for Mayor and lead candidate for the London Assembly. Ever determined to change London for the better she has launched her campaign to see London work for everyone. Learn more about her proposals at www.londonlibdems.org.uk.